Drywater Productions is a full service video production and motion graphics company.  Our team can take your idea from start to finish, delivering a video that’ll tell your story like no other.

Maybe your story is best told in documentary form, or with humor.  Maybe it needs some green screen or special effects.  Or maybe an infographic or flat animation would be best suited.  No matter what, we’re ready to conquer the world for you, or at least produce an awesome video for you…

Our clients come from all over the spectrum.  Some have a spark of an idea which we come along side of to brainstorm, write the script, develop a storyboard, and begin production.  Other clients have a fully-fleshed out idea and simply need us to take their idea and bring it to reality.  Whether you have a fully developed idea, a spark, or just know you have a need but don’t know where to start, we’ve got your back!

Where It All Began

Before there was Drywater Productions, there was just Stephen and Cameron Pickering: two crazy newlyweds who took a leap of faith at the end of 2005 to start a business.  Using all of their wedding money, they bought their first cameras, and from their wedding announcement in the newspaper, they got their first paid job.

Two months earlier, Stephen graduated with a degree in Video Production from Vancouver Film School, Canada’s Premier Entertainment Arts School based in Vancouver, British Columbia.  Following his dream to start his own video production company, he first returned home to marry his high school sweetheart, Cameron, and together they formed Drywater Productions.  Of course the next logical step when launching a start-up would be to buy a 19 century home, launch into a massive renovation project, and then have 5 kids, but we digress.  The Pickerings worked hard, burning the midnight oil, learning new technology and current video production trends in order to make their company one of the best and help them get closer to fulfilling their end goal: making full feature films.

Over the last 12 years, Drywater Productions has become one of the Midwest’s premier video production companies, honing their talent for capturing the stories of individuals to international brands alike using creative and cinematic visuals and building their experience in event videography, cinematography, commercial production, 2D and 3D video animation, script-writing, and Special FX.

What is your story?  Do you want a video that will knock your socks off and make an impact on your audience? 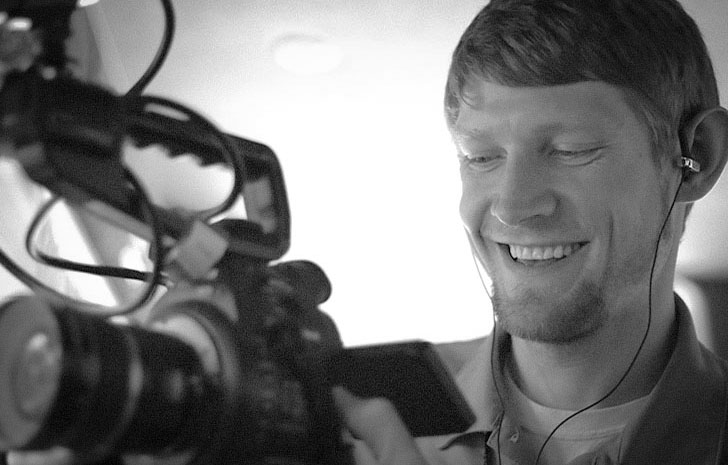 Stephen PickeringCo-Founder, Director, DP, Motion Graphics
Stephen loves everything about film making. Making movies as a kid was just the beginning.
He trained at Vancouver Film School in British Columbia, Canada. He loves directing actors and non-actors alike. When he’s behind the camera he’s looking for the little details in the frame that help tell the story. 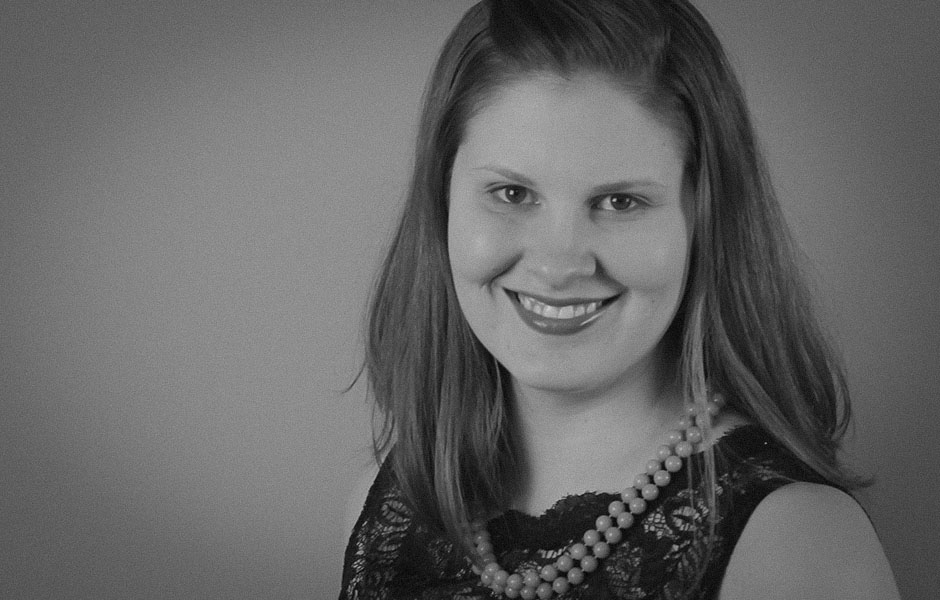 Cameron PickeringCo-Founder, Editor
Cameron makes the raw footage come to life, cutting projects and getting the edit just right. She can take a hard drive full of footage and somehow weave a compelling story that never disappoints. 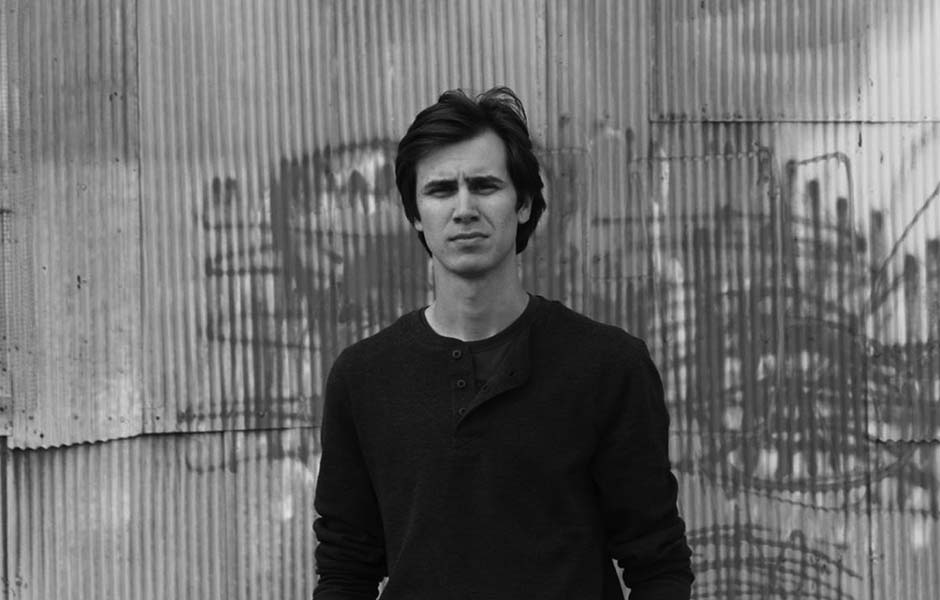 Danial Monson-BergumEditor, After Effects Wizard
Danial has been passionate about film production for many years, and has enjoyed working with Drywater since 2015. He loves motion graphics and honing his skills with new challenges. In addition to editing and motion graphics, Danial loves writing and recording music, which is online at www.thefurtrade.bandcamp.com. 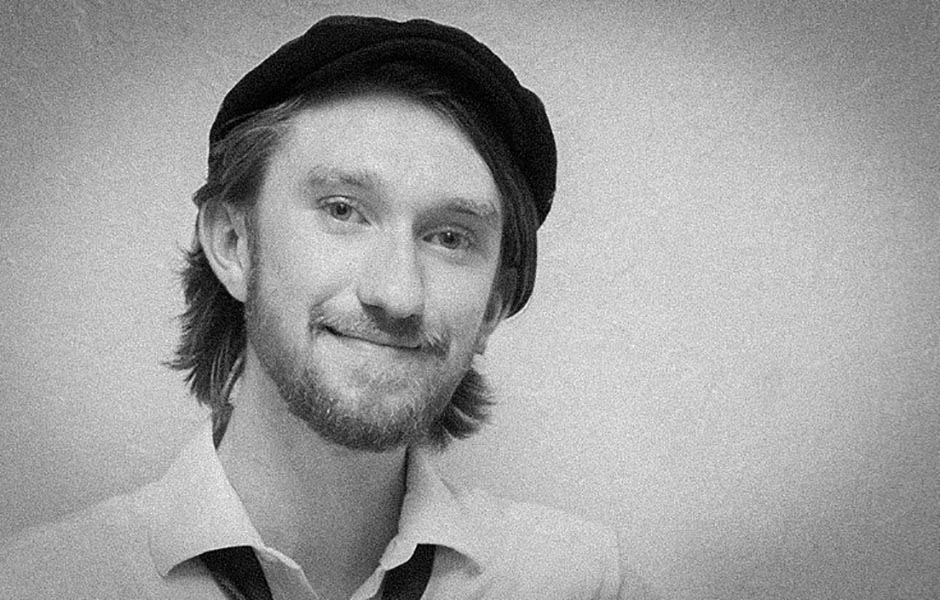 Jacob Cullum3D modeling/Animation
Jacob is the talent behind much of our detailed 3D modeling at Drywater. He also does spectacular 3D animation, Graphic Design, and Photography. You can see more of his work as well as his reel over at http://jacobcullum.com/

Have something awesome in mind?

Let’s get a conversation going!